Parkside and Georgia Hand Shoulder & Elbow formed a joint venture in 2011 to purchase the 1.5 acre site located at 2061 Peachtree across from the Piedmont Hospital campus. Initial plans were to develop two MOB’s on the site totaling of 110,000 SF. Building 1 contains 48,000 SF and was completed in March 2013. The building opened 100% pre-leased to 7 tenants including Ga Hand and Ga Surgical Center on Peachtree. Plans for Building 2 called for an additional 62,000 SF, but the partnership elected to sell the land to a national storage developer in 2017. Building 1 was sold to Heath Realty Trust in March 2019. 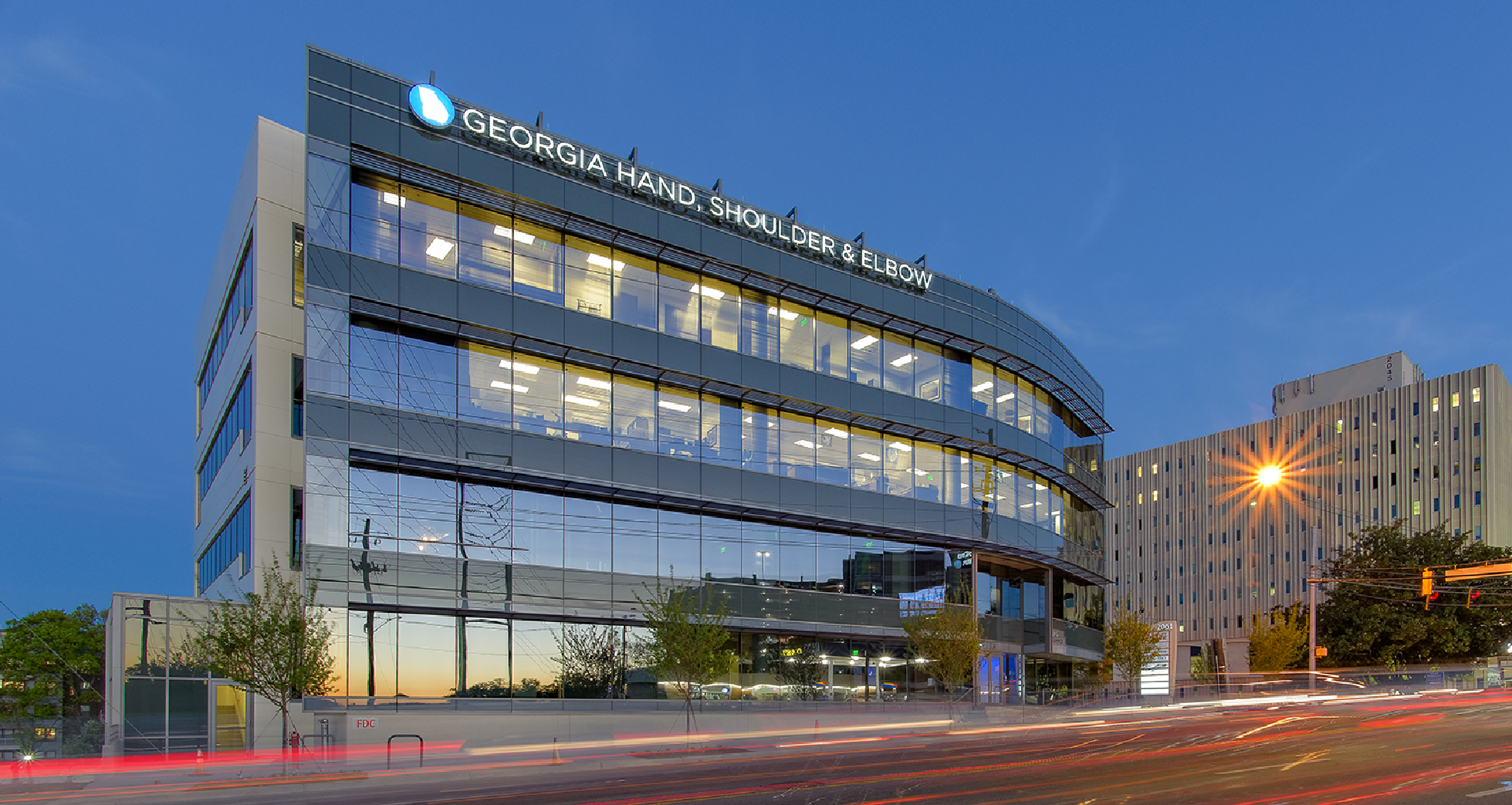 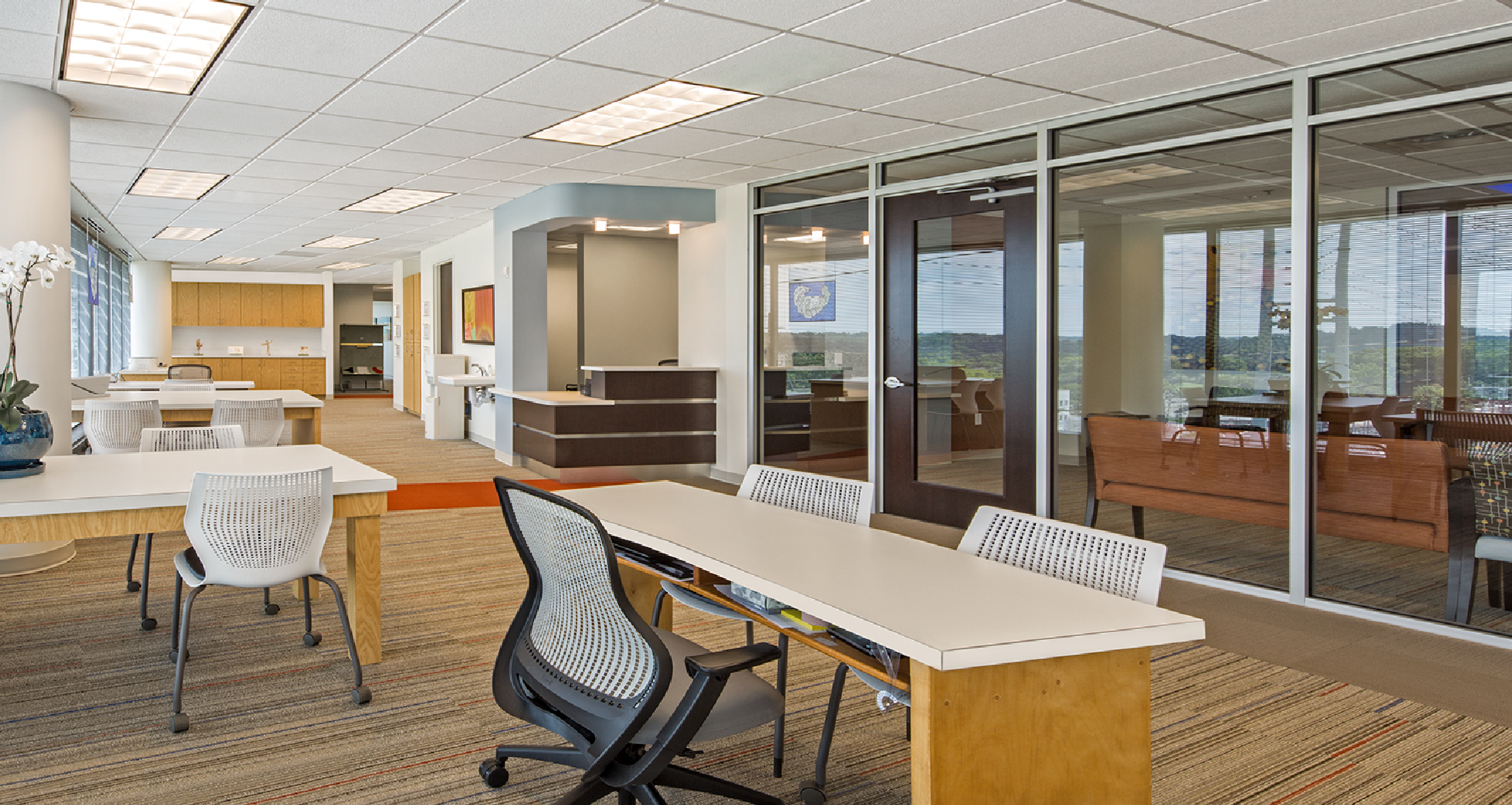 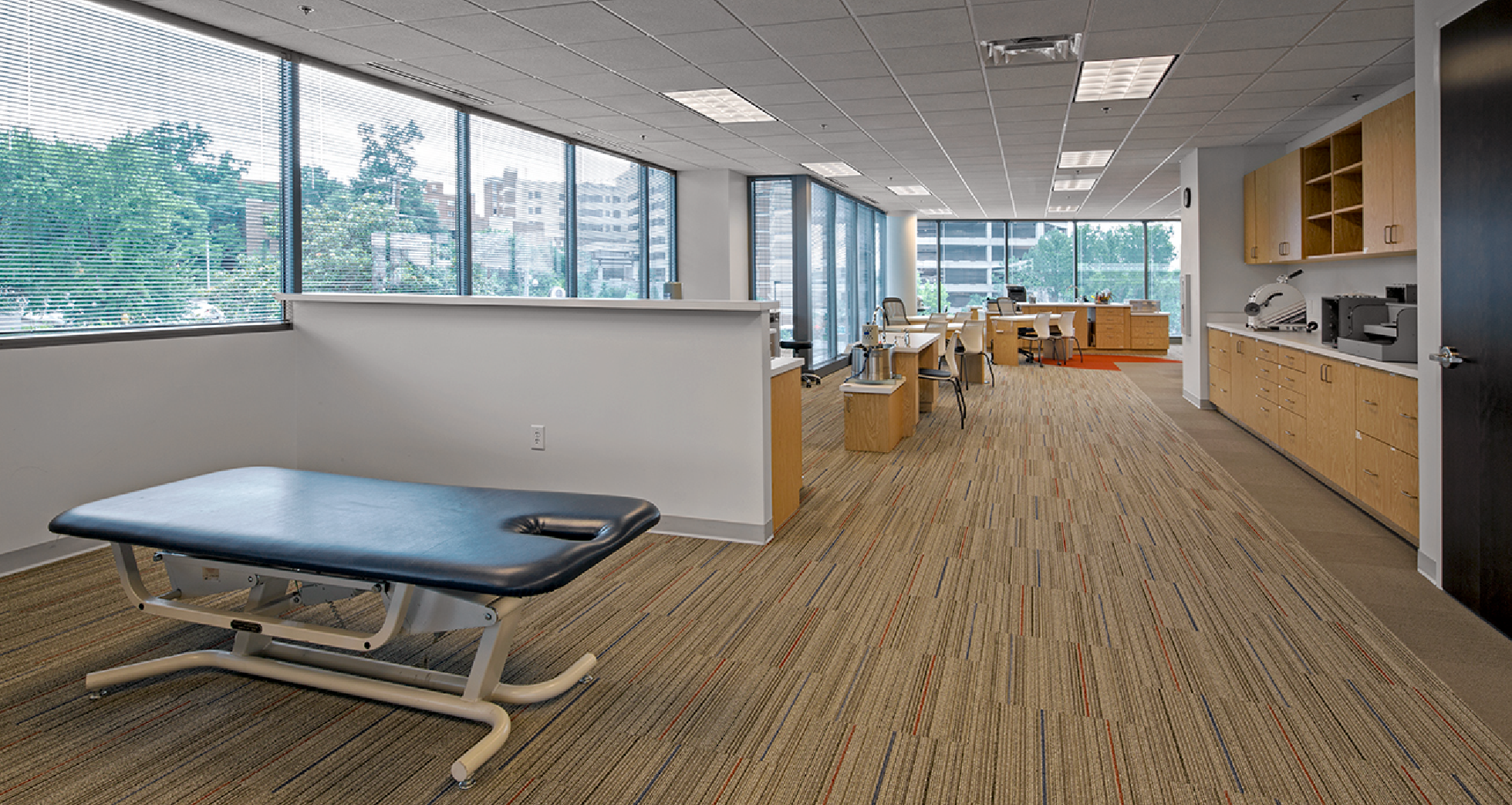 Return to All Projects
View Next Project

Parkside Partners is a visionary team of CRE developers, operators, investors and asset managers dedicated to delivering captivating environments across the Southeast.